Got this in an email last night. 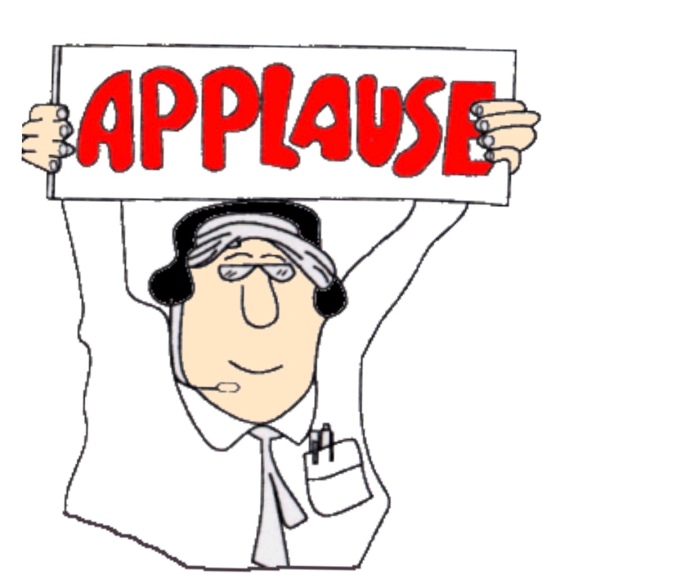 GJB got it, too. But it wasn’t directed at him.

It was applause specifically for me.

Because I’m winning the pre-Sunshine/GJB Lifetime Championship race. Or as others call it, the Martinsville Half Marathon.

GJB has been pretty quiet about this lately.

I mean, I’ve tried to make it an actual competition by giving him the tools to start his own podcast. Where he could recruit more people.

The podcast would be epic. And I could probably quit at least four of my jobs through the money I could make off of producing it.

And honestly, I’m not sure where the challenge is anymore.

At least Endong sends me threatening messages in our North Mountain Challenge competition.

So here’s what I’m going to do. To try to make this a little more of a challenge.

I’m gonna put both of our discount entry codes out there and let y’all choose your favorite person to sign up with.

Here are the deets:

Martinsville Half Marathon and 5k

8am (though I hear GJB will be starting at 8:12am because he has his own prima donna time zone)

Discount codes that get you 25% off your race entry fee good through February 15th:

SUNSHINE25 if you want to support a quirky and complicated woman who is socially awkward and can make you feel really good about yourself when you see how many issues she has, but is also occasionally kind of charming and likeable and who consistently provides you with hopefully entertaining reading material.

GREG25 if you want to support a dude who refuses to give you the entertaining podcast you deserve even though the quirky and complicated woman has set everything up for him to make it happen.

Whichever one of us you choose, just make sure you plan to be there. Because you’re gonna want to be there. I’m gonna challenge him to a pre-race burpee contest. And a post-race rap battle. It’s going to be epic. And I’m going to dominate his fragile behind. I’m gonna make him cry and send him home a broken man.