3am wake up call notifying me that one of my probation kids went MIA.

9am message from Endong that he and Parkhurst were heading out to North Mountain.

Fine. First I have to go find this child. Somewhere in Roanoke.

Two hours later I found her. In church. I mean, I can’t be too mad, right?

So I made it out to the world’s ugliest mountain by noon.

There was quick evidence that the guys were already out there. (I mean, this and the car in the parking lot…but this was evidence that I wasn’t the only one that had to strip down so soon into the run.)

It was pretty overcast and dreary at the start. Justifying a need for long sleeves.

A mile and a half in killed that justification.

I was sweating my ass off in shorts and a t-shirt while also sliding across the North Mountain ridgeline on lingering snow and ice.

There’s something a little unsettling about that.

But as a warm weather runner, that makes North Mountain far more bearable.

Until every single juvenile probationer in the city of Roanoke began calling me. I think I even got a few calls from some Craig County kids. And that’s not even my jurisdiction.

One of the kids even called me twice. To make sure I got the first call from him. You mean the one where I talked to you? Yeah. Yeah I got that call.

When I finally made it back to the parking lot, Endong and Parkhurst were there. Relaxing. Enjoying some fruits of their labor. So I downed half of my Poweraide and started to untie my shoes.

Now, here’s where I went wrong.

Because when you go somewhere with Endong, you should always ALWAYS be prepared for more mileage, elevation, and adventure than originally planned.

I didn’t bring water for anything more than one North Mountain Loop. The Poweraide was supposed to be my post-Run refreshment.

I don’t remember how it went down. I just remember that it was Endong’s idea. (It’s ALWAYS Endong’s idea.) And I probably mentioned that I’d never been to Dragon’s Tooth. Which fueled the fire. And Parkhurst mentioned parental responsibilities, but damn sure didn’t fight the idea enough to make it stop.

Endong posed it as a post-NML shakeout Hike. Just 2 1/2 miles up.

This was wildly misleading to the poorly conditioned chick that had just struggled through 11 miles of 3,000 feet elevation.

I wasn’t given full information.

And pretty much everything that happened after this. 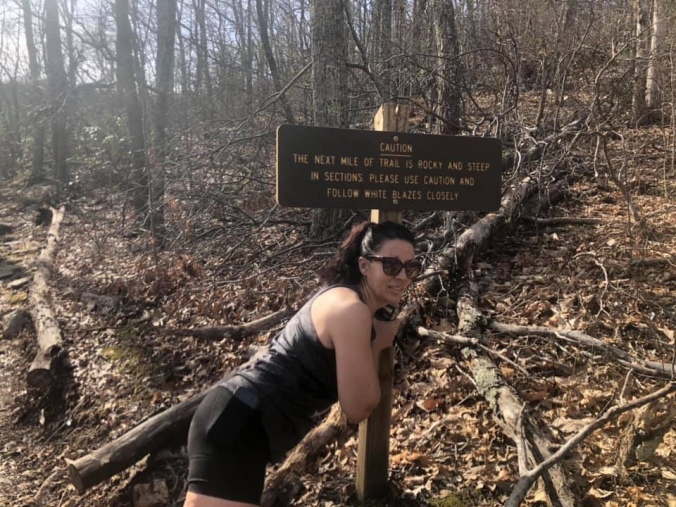 But then you get to the top and there’s this. 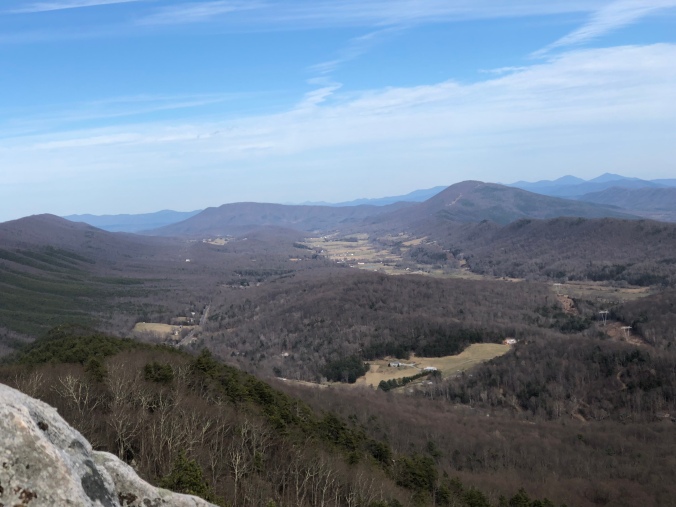 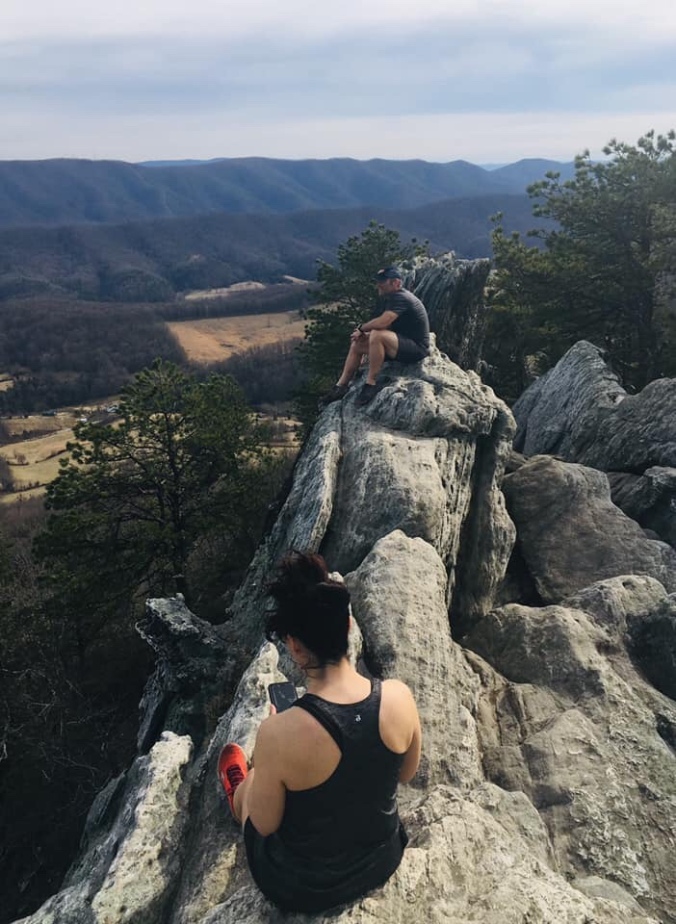 And then Endong climbs up the Tooth that’s definitely not the Tooth that is meant to be climbed up on. And does a head stand on it. 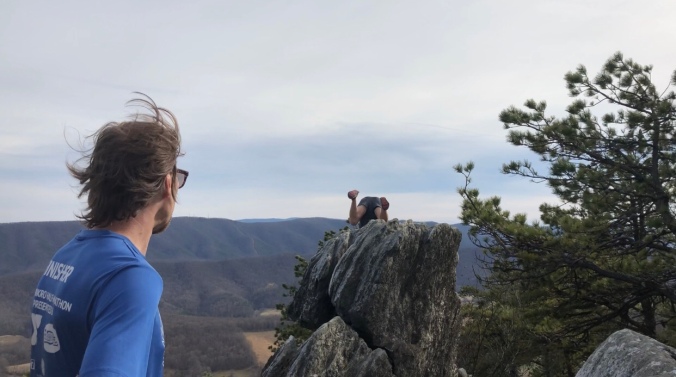 And my mama kicks in. Which happens surprisingly rarely given the amount of time I spend around him.

But it could have been the raging anger my Achilles and knee were screaming about.

Which made this idea (Endong’s, of course – because … Endong) amazing. As it numbed my Achilles perfectly. And then my toes….

How long does it take for hypothermia to set in?

It was the most physically challenging day I’ve had in a while. Which was absolutely perfect. Because it helps me manage the mentally and emotionally challenging days a little better. And I’m having lots and lots of those right now.

Now, if you need me, I’ll be hitting every house in my neighborhood up for ice. Soooo much ice.