It’s 7am and I’m just crawling back into bed with my coffee.

I woke up at 3am. On Spring Break. So I could have coffee before I had to drive into Vinton and work out with the Tiny Brazilian.

She’s teaching this 5am Adult Boot Camp workout over at PlayFitStayFit now.

You know how sometimes I say how much I love her?

I don’t do that anymore.

I can’t use my arms.

I’m dictating this to one of the cats. Which is a pain in the ass, because she keeps getting distracted and Googling catnip recipes.

I’m kinda hating on Rogue and Dorothy-ish right now, too. Because they’ve been encouraging me to experience this place for a solid year now.

And the 5am bullshit may have been K-Rob-D’s idea, so I’m also hating on her.

Freakin Christmas Mountain, man. It messes with your head. Makes you think you should do things. Makes you start making promises you’re not gonna wanna keep after the high wears off.

We invited some dudes to go along, too. They didn’t show.

(Don’t tell Endong, but I was so ok that he didn’t show, because I may have promised a North Mountain Loop after the workout if he came. Screw North Mountain right now, y’all. Screw Tiny Brazilian and North Mountain.)

I can’t feel my shoulders. I mean, I know they’re still there because there is also this startling pain when I lift my coffee mug to my lips. But I also can’t feel anything from the waist up.

Rogue was supposed to work those knots out with her pointy elbows that I’ve been legit fantasizing about since Sunday night. (I had dreams…)

But just when she was really getting in there good, that damn Tiny Brazilian starts yelling for us to get up off the floor and jog.

This is gonna be cake.

And then the burpees happened.

It all kind of fell apart after that.

She thought she could distract us. But ain’t enough 80’s music in the world to keep us from wanting to bounce a 40 pound medicine ball off her head. Which we would’ve done. If any of us could’ve lifted one at that point.

I kept trying to remind myself that I’m training for our next Spartan.

Screw Spartan and burpees and Christmas Mountain and Tiny Brazilian and North Mountain.

We got to the picture slamming this heavy ball into your ex’s face thingies, and I found a suitable ball to use. It was red. And the perfect weight for a woman my size. I’m pretty dainty. And I don’t really hate any of my ex’s like that. I save my rage for other things. Like animal abusers. And people who use periods where they should use commas. But Tiny Brazilian got all drill sergeant-y and threw a different ball at me. Rogue says the red one was for the two year old that attends the afternoon class. And who is apparently way more badass than me.

Poor K-Rob-D was searching for the 15 lb ball. Couldn’t find it. So Tiny Brazilian told her to just use a 40.

I want to carry the face she made in response around with me and show it to people who ask me to do things like wake up at 3am on Spring Break for a Tiny Brazilian HIIT class.

That’s about the time the desire to throw things at Tiny Brazilian’s head really kicked in.

A crap ton of push ups happened after that.

Why does she hate my arms so much??

Rogue suggested we do a 5 minute Down Dog instead. I asked for Pigeon. K-Rob-D requested Child’s Pose.

There was some other mess like leg lunges and lifts and freakin bear crawls and I feel like maybe even some open heart surgery thrown in. That could explain what’s happening with my upper body right now.

And then suddenly it was over. The torture stopped, and there was a beautiful moment of pure relief.

Until I got in my car and remembered that I drive a stick shift.

Screw stick shifts and Spartan and burpees and Christmas Mountain and Tiny Brazilian and North Mountain.

This place is pure torture. And I’m no longer on speaking terms with Tiny Brazilian.

And then running North Mountain after. 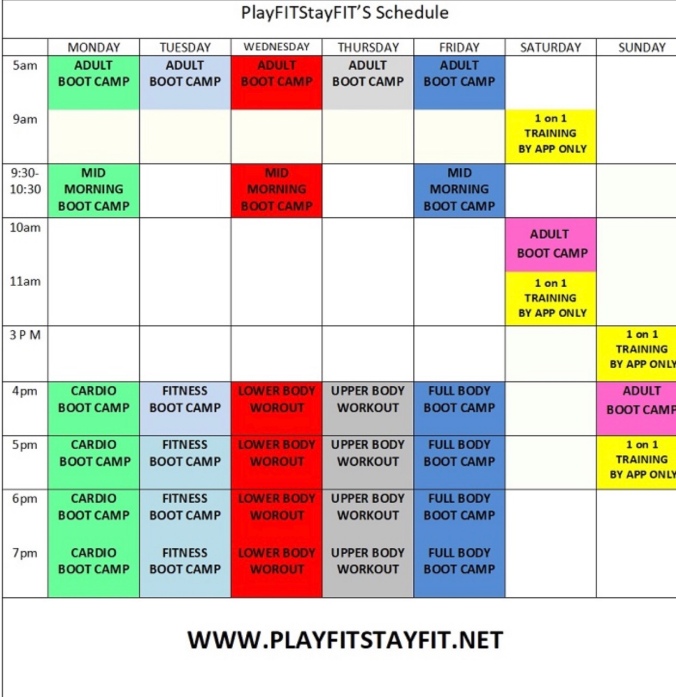